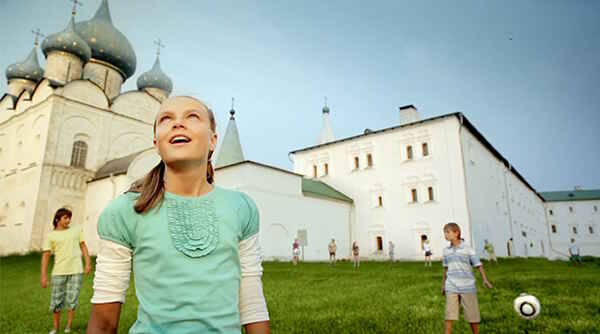 Adore wrote, produced and directed the entire filmed portion of the campaign that won Russia hosting rights to World Cup 2018. Russia Becomes The Game is one of three films at the heart of a campaign that focused on beautiful photography and unique characters, highlighting the overwhelming national passion for soccer with magical realism and humor.Result – Russia won by a landslide, the first time the World Cup will be held in Eastern Europe.

← Rise Up Journey of Copper →