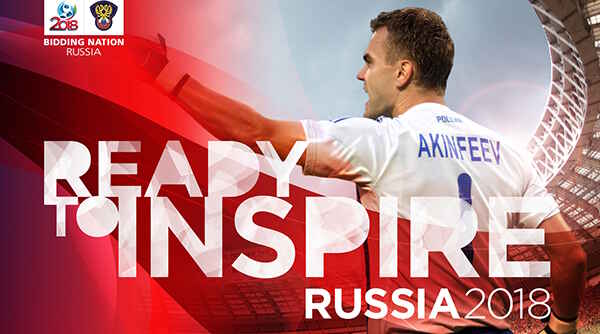 Adore Creative wrote, produced and directed the entire filmed portion of the campaign that won Russia the hosting rights to WC 2018, besting Spain, Holland and England. Adore maintains a successful cooperation with the Russian LOC, having created three new films for the worldwide promotion of 2018 FIFA World Cup in Russia, including one that played during the World Cup finals in Maracana Stadium in Brazil.