We couldn’t have done a thing without the most amazing clients ever. 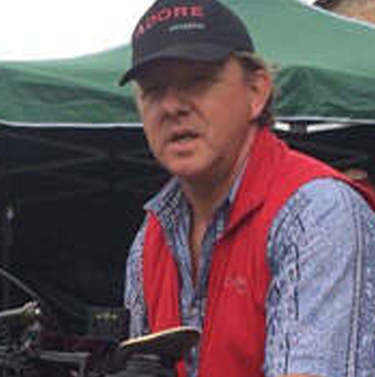 His films “Stigmata” and “The Fog” were both #1 at the box office opening weekend, and his son Max once did a half court hoop in the garden. 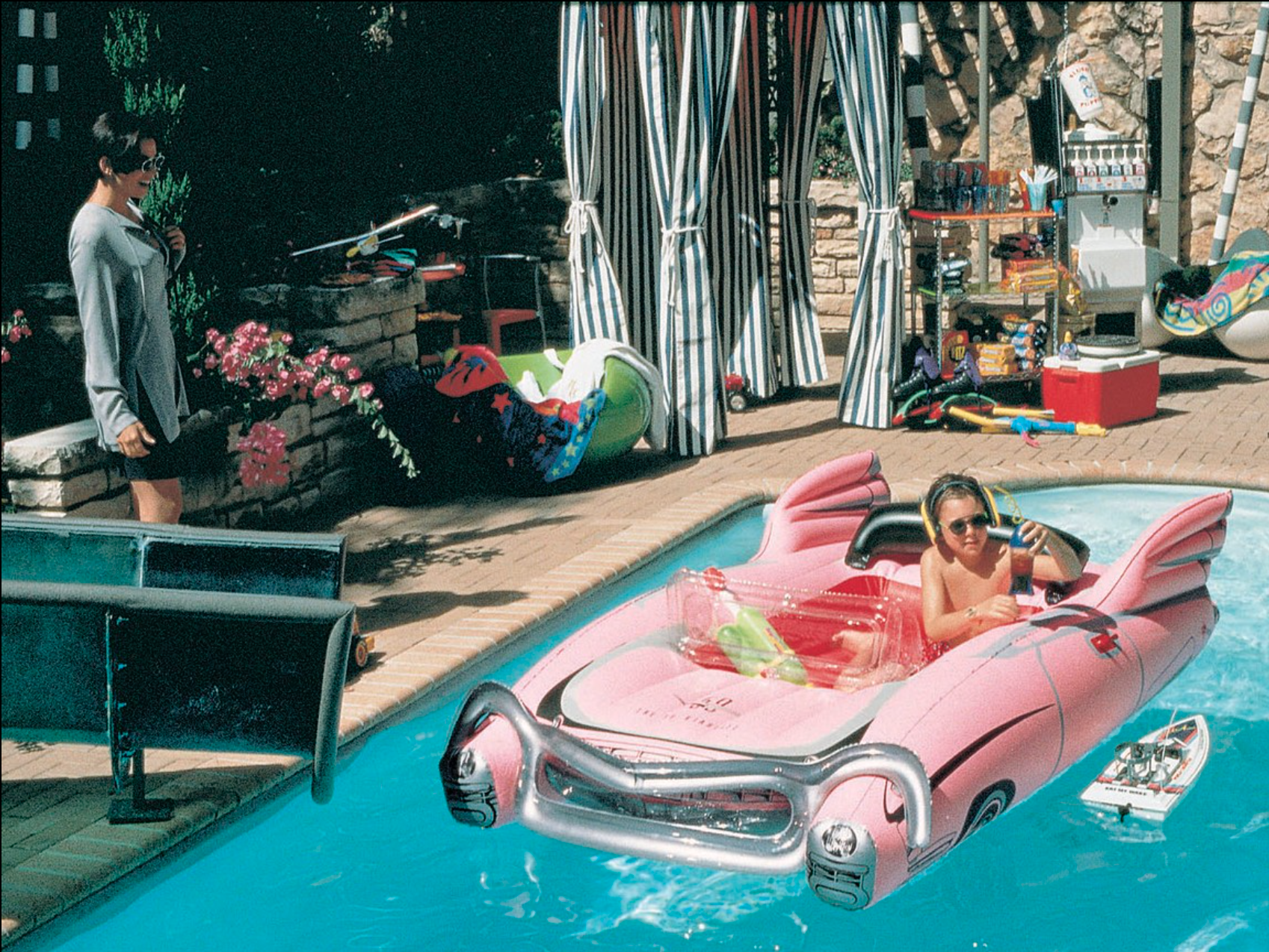 An 11 year old boy cashes a criminal’s check in the amount of $1 million and between close calls with gangsters and the FBI, creates a kid’s wonderland with the help of the mysterious Mr. Macintosh. 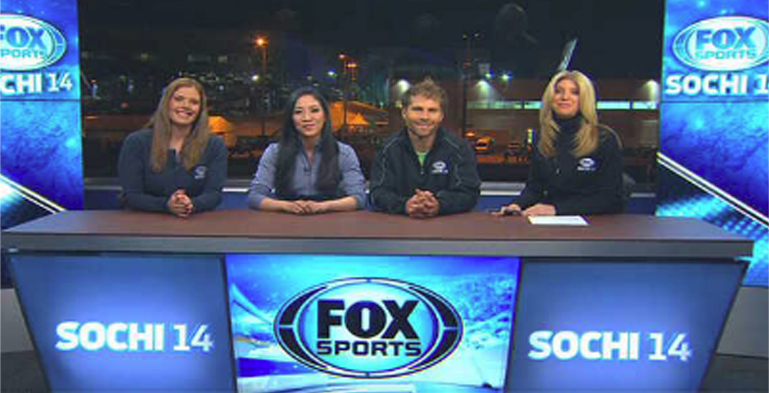 Adore Creative produced an emotional film that tells the story of the courageous spirit, determination and joy experienced by the Special Olympics athletes during the memorable World Games LA 2015, working in partnership with ESPN. The film played at the Closing Ceremonies and has received hundreds of thousands of social media impressions since its premiere.

Adore’s international TV campaign was the cornerstone of Sochi’s successful bid to host the 2014 Winter Olympics.
The New York Times notes Adore’s access to areas previously closed to the public and the moment when “in the first frames, the doors to the Kremlin itself fly open, and the viewer zooms inside this icon of Russian secrecy and power.”

“Best in the World Grand Prix” is the second spot for our campaign for the U.S. Ski Team. The spot features the high flying moves of superstars David Wise, Sage Kostenburg, Kelly Clark, Gus Kenworthy, Joss Christensen, and Ty Walker. These extreme athletes are the best in the world in the half pipe and big air. Directed, filmed and edited by Barker Gerard, with Rupert Wainwright as Creative Director and Exec Producer.

Adore Creative wrote, produced and directed the entire filmed portion of the campaign that won Russia the hosting rights to WC 2018, besting Spain, Holland and England. Adore maintains a successful cooperation with the Russian LOC, having created three new films for the worldwide promotion of 2018 FIFA World Cup in Russia, including one that played during the World Cup finals in Maracana Stadium in Brazil. 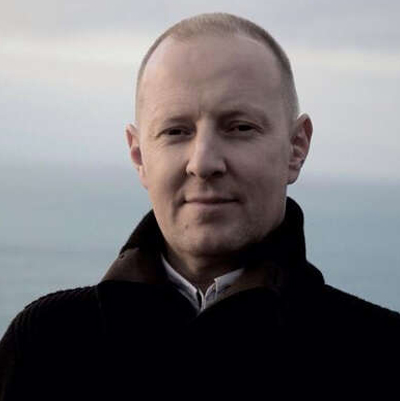 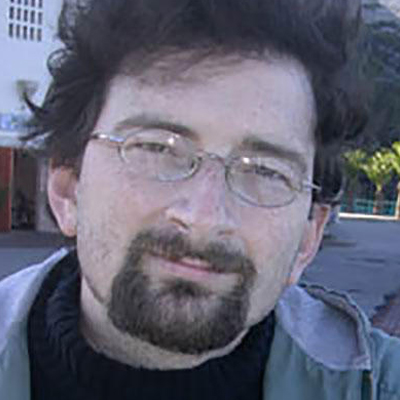 Chris English is a seasoned, award-winning designer who has worked in the interactive space since 1991, designing and helping clients refine user experiences and present their brand more effectively. He has supported sales marketing teams both internally and externally, which have set multiple quarterly records and contributed to NTI Group successfully going public in 2008. Among his credits includes a 2009 ABA Stevie Award for Best Website. Mr. English recently produced his first client iPad app. Agency credits include Campbell Ewald, Daily Planet, Johnson & Murphy, and TWC Films. Learn more about Mr. English here. Examples of his interactive work can be found here. 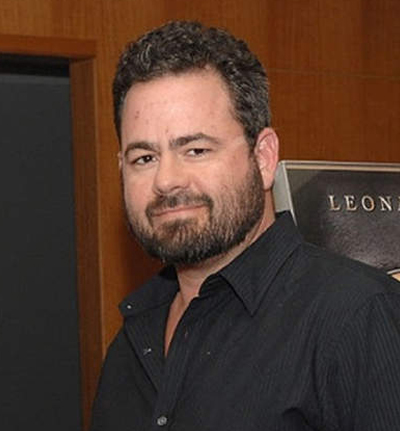 A pioneer in Cinematic VR, Matthew directed and produced the very first action/adventure VR film – the World War II narrative, “The Mission” – which utilized the Jaunt camera system and premiered at the 2015 AFI Film Festival. This was followed by the cinematic VR Music Video for Indy Rock Band, Galvanized Souls song, “New Generation.” Matthew’s latest collaboration is with Nokia and their new VR Camera system, the Ozo, writing, directing, and producing the VR Pirate adventure, “Mutiny.” As a Visual Effects Supervisor, Matthew received an Emmy nomination for his work on the Tom Hanks/HBO miniseries “From Earth to the Moon” and a BAFTA nomination for best visual effects for “The Aviator”. 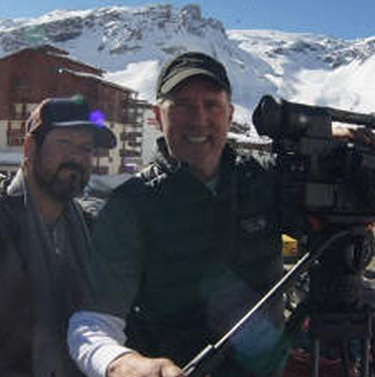 One of the most experienced producers in the field, Todd has produced more than 20 VR projects for a variety of clients: Disney, National Geographic, IBM, Electric Daisy Carnival, and many more. He has done VR for sports, live streaming music, nature, and short form commercial content. 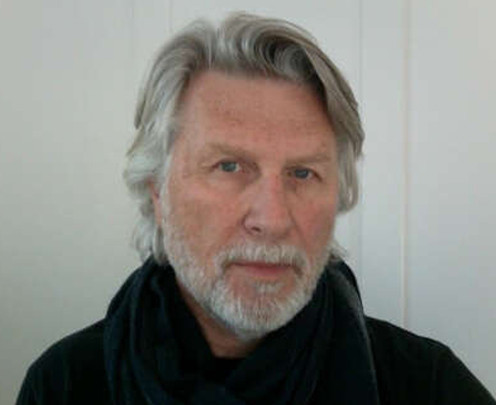 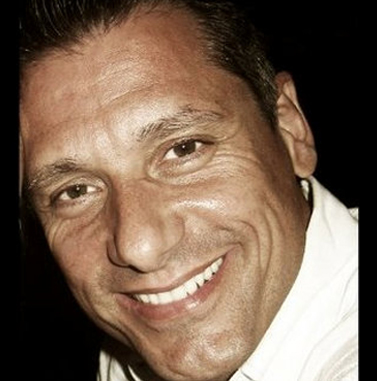 Laurent was a key capitalist behind Oculus VR, working intimately with Oculus’ famous Kickstarter team, and has headed multiple successful VR companies since. He has been granted three patents in VR technology, and has others pending.

Laurent is a world-renowned author in the VR industry, and has produced VR expos, drawing more than 60,000 industry members. His international presence in the world of virtual reality makes Laurent a pivotal member of our team. 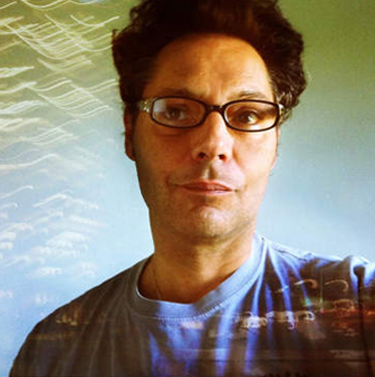 Luis Aira is a creative director who has been honored with numerous awards, including the Clio for his work for clients as varied as Coca Cola, ATT, JC Penney, Wells Fargo, Sears, Converse, Ikea, and the Gore/Lieberman Campaign for President, and many more.

He also directed several short art films one of which is part of the MOCA’s permanent collection, which showcased globally at the Institute of Contemporary Art.

He is the creator of the experimental feature “Girl in 3D,” awarded Best Feature, Indiefest Chicago, and Best Thriller and Best Actress at the New York International Film and Video Festival. 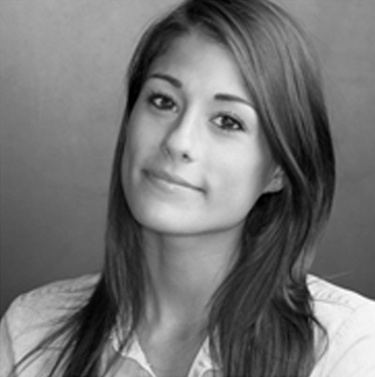 Alex Ostebo handles Adore’s New York home base and connects Adore with hundreds of brands across the country. Alex has a rich depth of experience in marketing, business and production as well as serves as an Army officer in the Reserve. 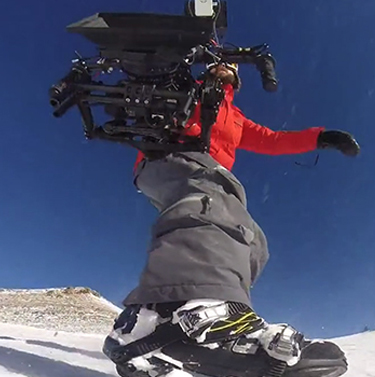 Barker has been with Adore Creative since 2010 working on campaigns for FIFA World Cup, Olympics, World Expo, and many more. He writes, directs, edits, and shoots…all at the same time while snowboarding.

With a strong background in advertising, digital content, film, and television Barker has worked with all the major Hollywood studios including Universal, Sony, Paramount, Warner Brothers, Dreamworks, and Disney. 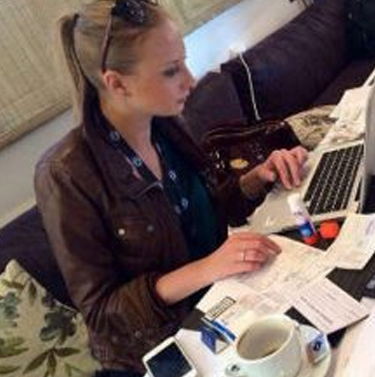 Irina is a ten-year veteran of the entertainment and advertising world, both in the U.S. and Russia. She served as co-producer for Adore on World Cup FIFA Films and the Rosneft Olympic Mascot Campaign. Irina spent a month in Sochi producing live broadcasts for Fox Sports 1 during Winter Olympic Games.